Participants of the second SABA meeting about the Kagyu Monlam

Kalimpong – As a continuation of the Kagyu Monlam meeting in New Delhi on 8 March 2017, Karmapa called for a third meeting and invited, as well as the Kagyu Monlam Committee members, representatives from different monastic and lay communities to the meeting.

The annual Kagyu Monlam at Bodhgaya is a major event that attracts followers of all centres around the globe, therefore it is an important concern of Karmapa to involve members from all monasteries, institutions and lay communities to participate in this event.

The discussion about the general and detailed organisation of the Kagyu Monlam and a broader participation of new members, continued for the whole day at the Diwakar Buddhist Academy. The 30 participants of the meeting shared their opinions, suggestions and worked on new strategies to continuously improve the organisation of the Kagyu Monlam. Karmapa was very pleased with the process the meeting has set in motion and decided to hold meetings of this kind twice a year. 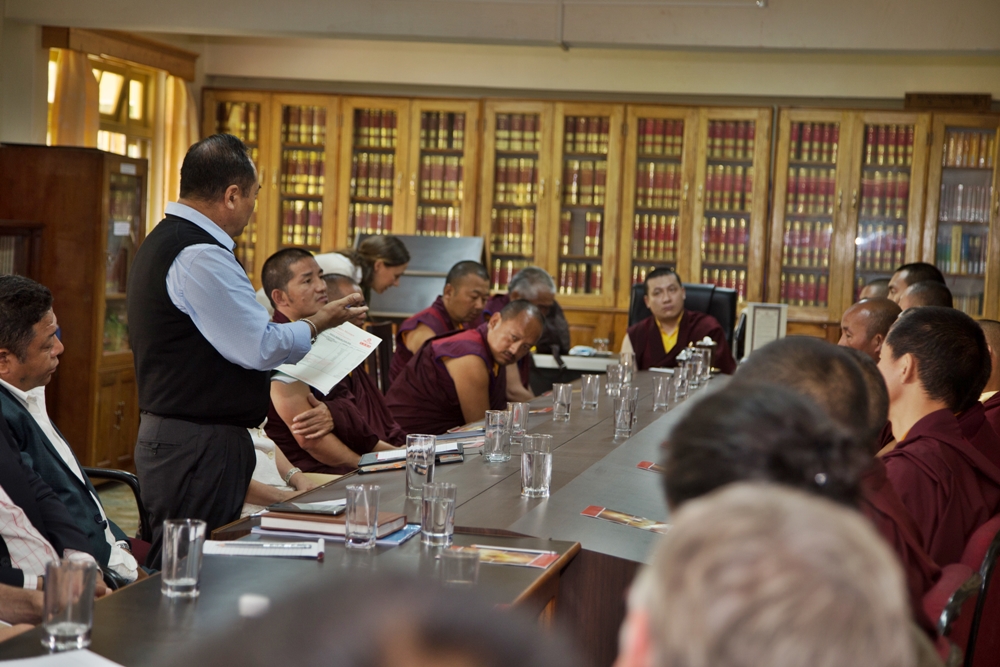 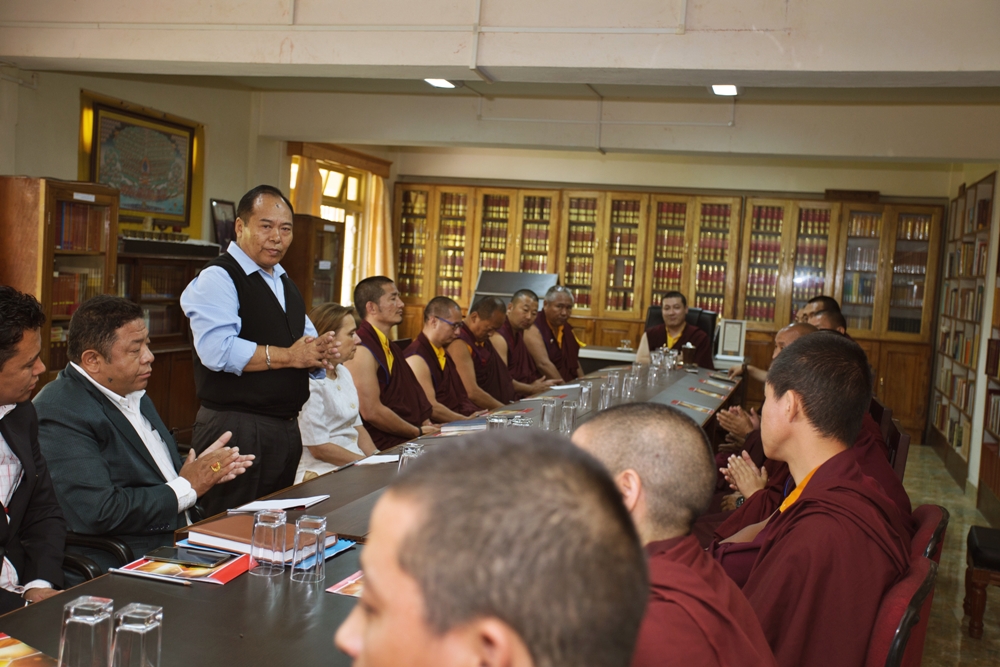 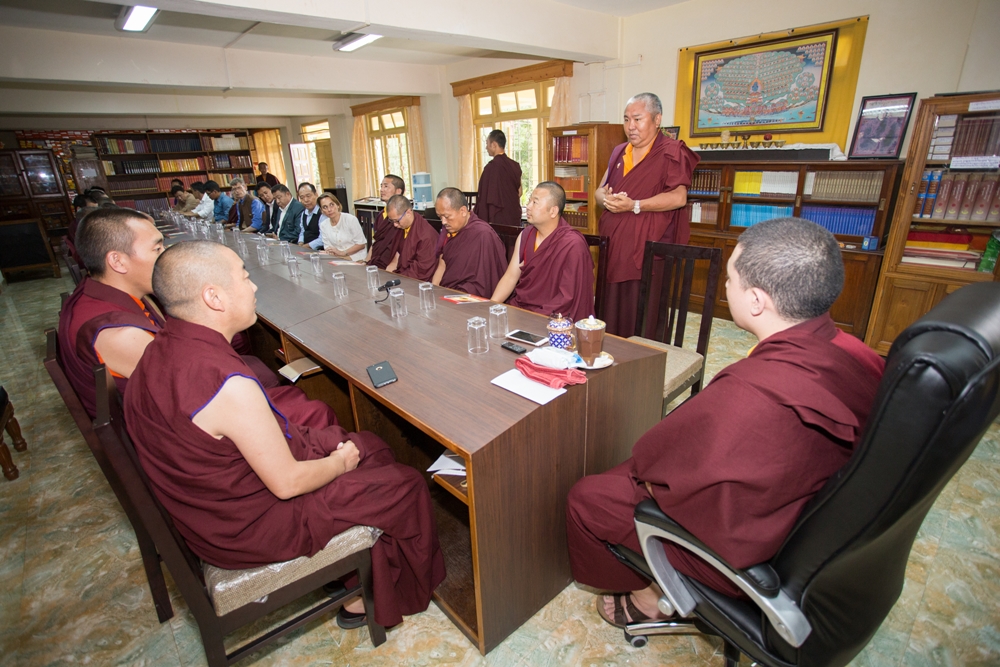 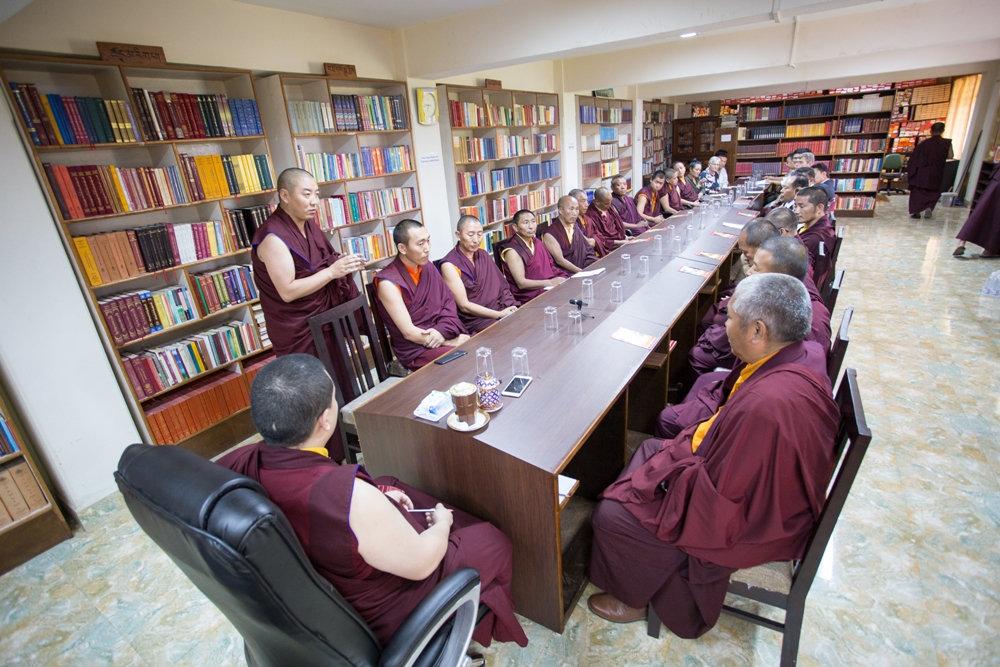 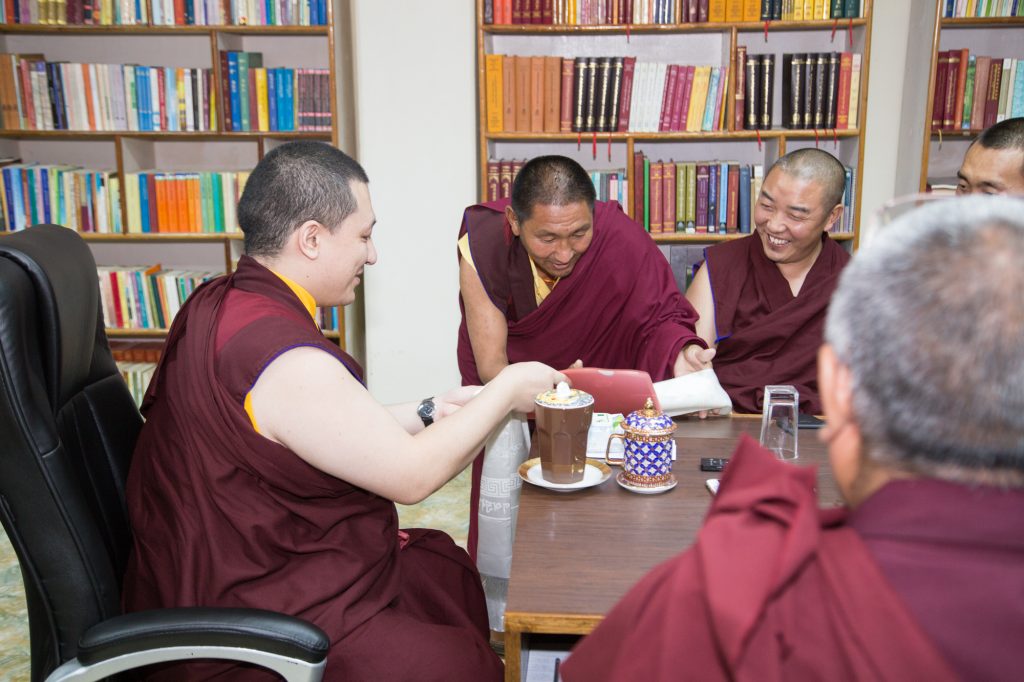 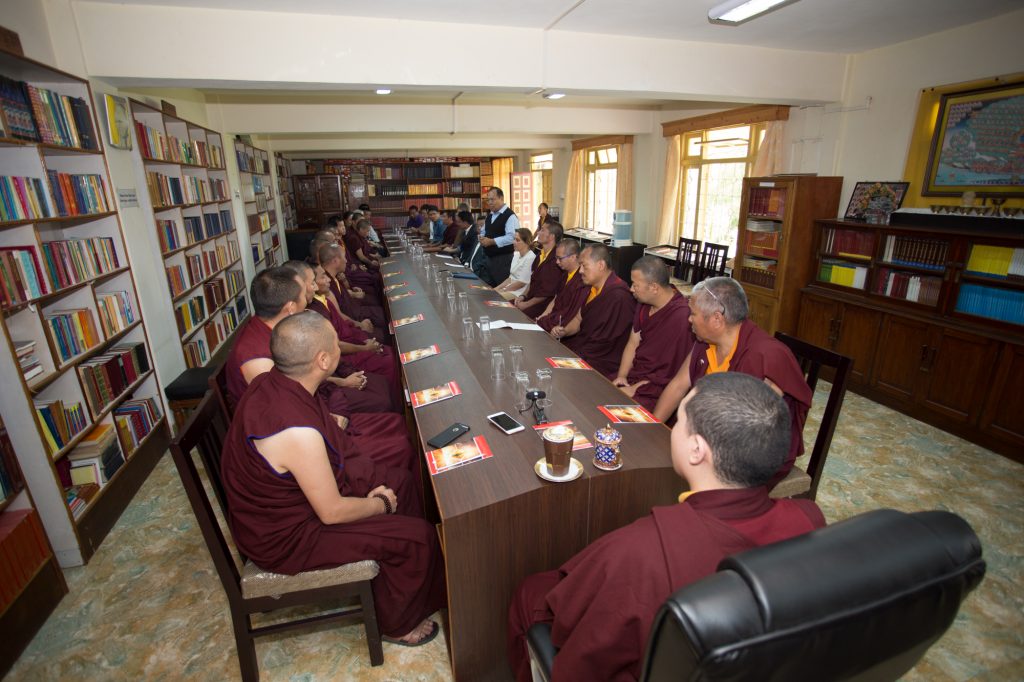 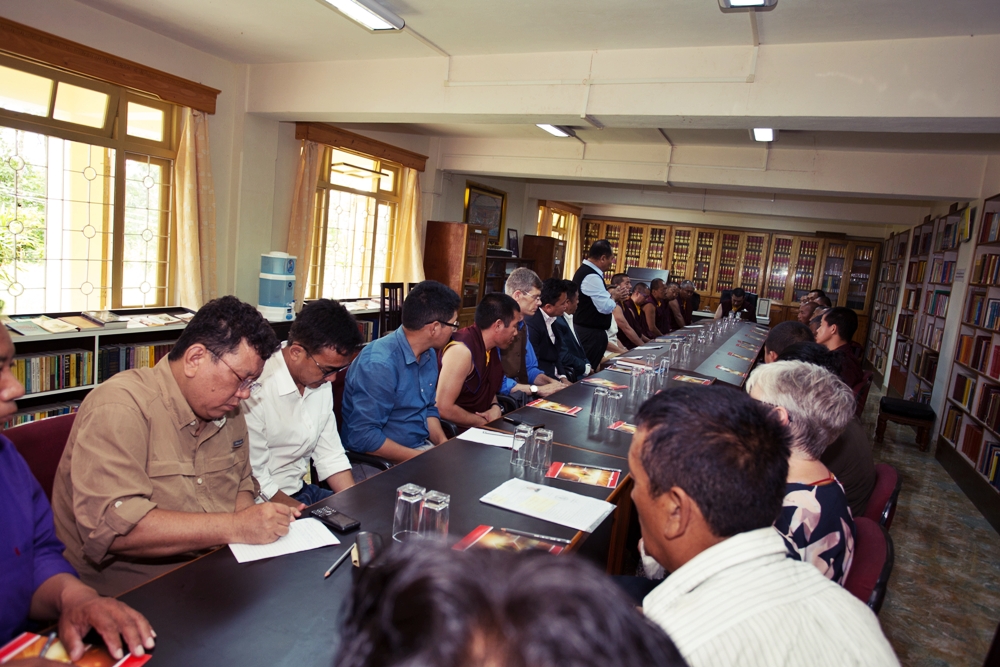 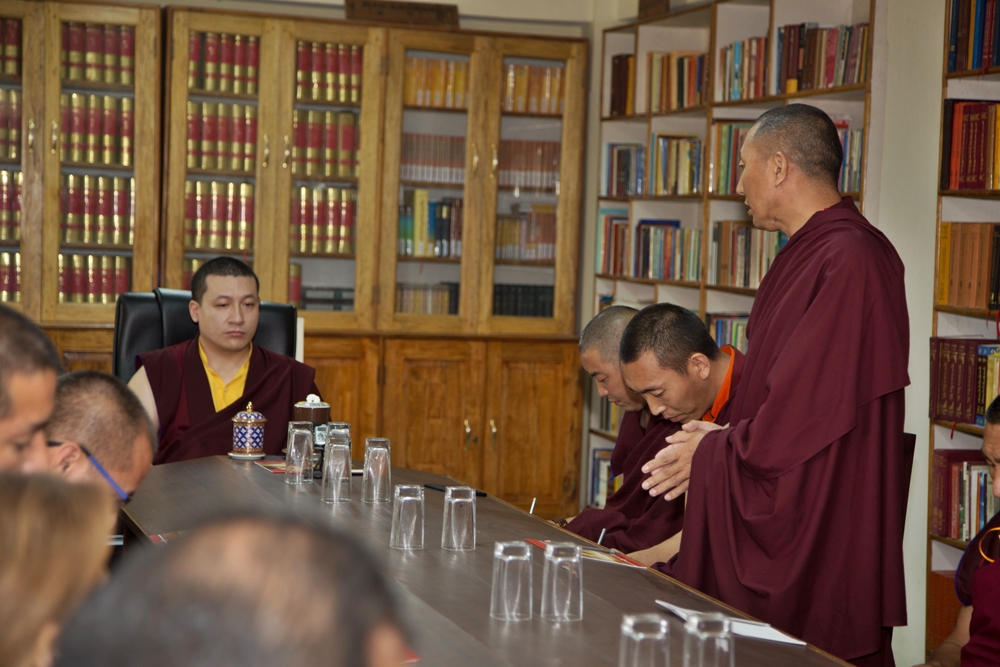 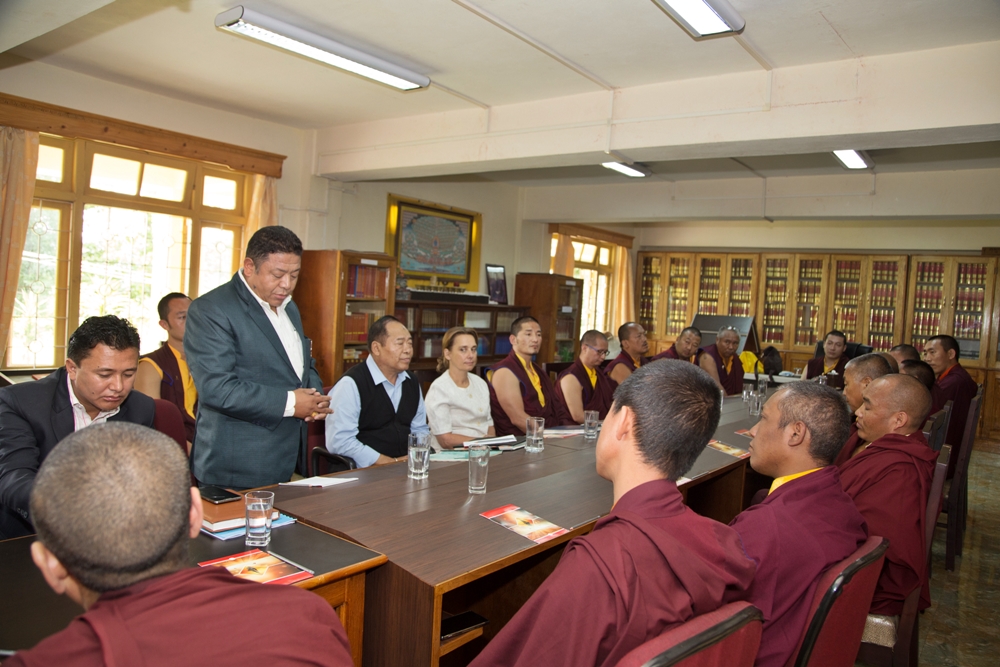 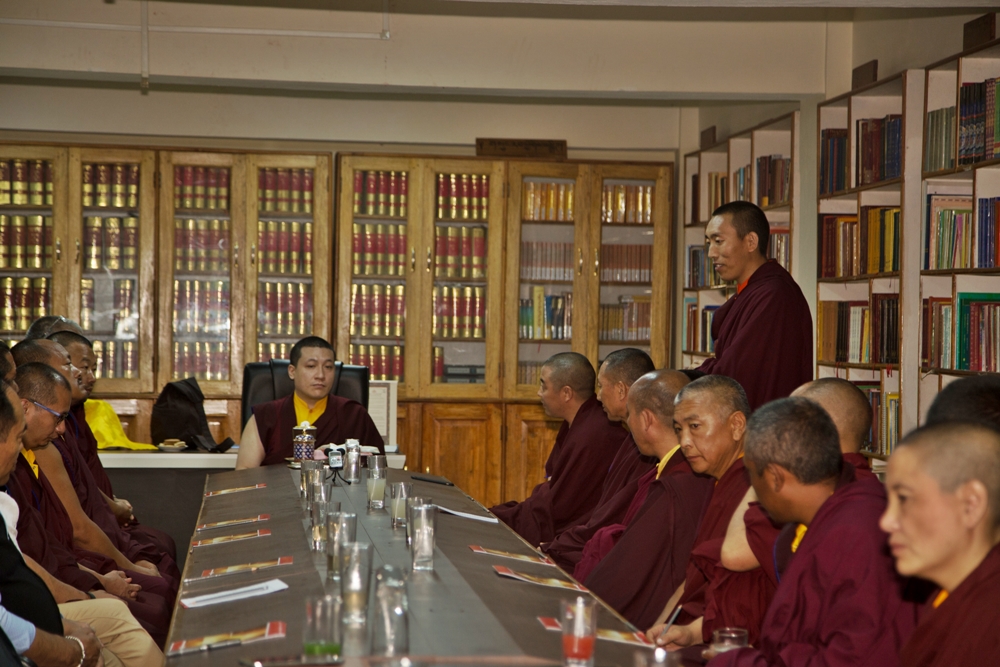 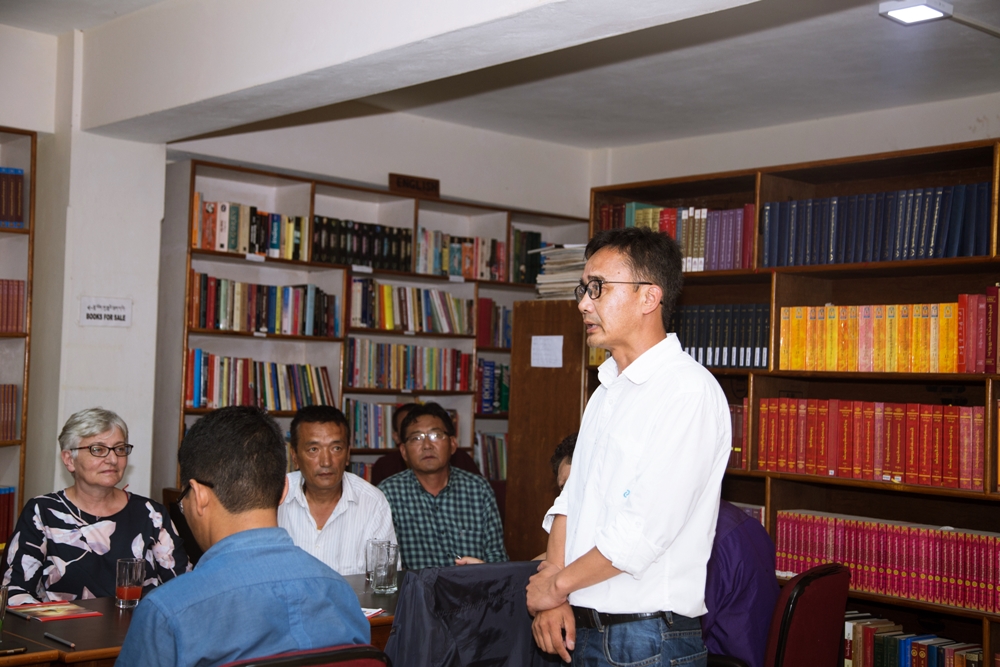 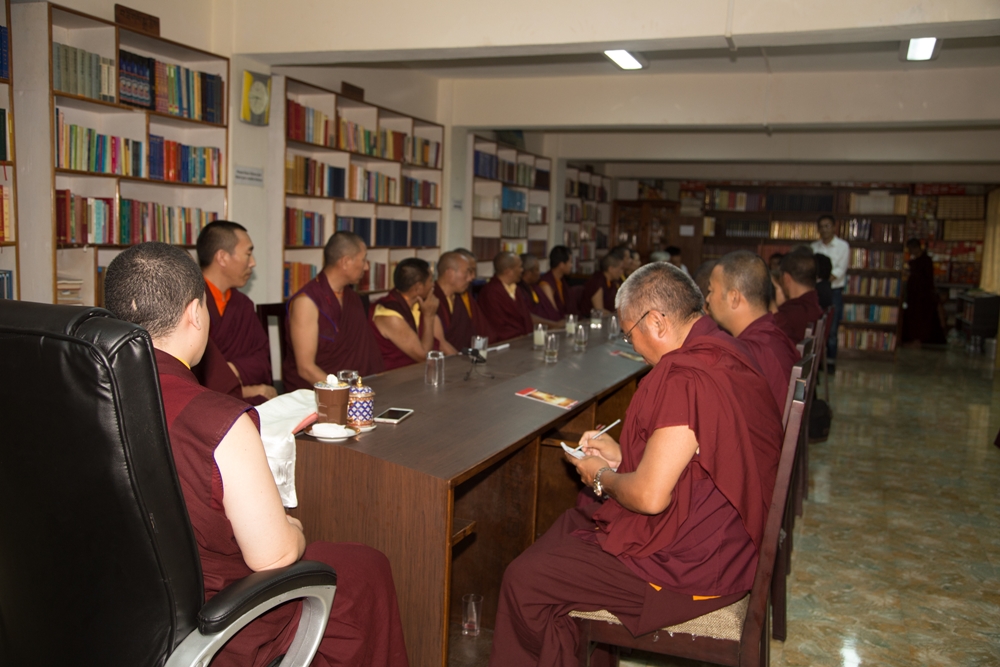