Karmapa Center of Education hosts the first conference on education

Kalimpong –  South Asia Buddhist Association (SABA) organised the first education conference at the premises of the newly established center in Kalimpong. The meeting was called by Thaye Dorje, His Holiness 17th Gyalwa Karmapa, to mark the beginning of a collaborative platform to foster a new kind of Buddhist education in India.

In anticipation of the opening of the Karmapa Center of Education, Senior Khenpos, members of the Shri Diwakar Buddhist Academy in Kalimpong, the monastic Sangha of Rumtek as well as SABA members participated in the discussion forum and shared their perspectives and experience. They also proposed a course of action to devise a curriculum which integrates both Buddhist and contemporary education. Although the new education center in Kalimpong will combine both elements, the first meeting in May focused mainly on the Buddhist aspects and its integration into the new curriculum.

In the course of the meeting, Venerable Khenpo Chodrak Tenpel Rinpoche pointed out the importance of establishing Buddhist education centers with a formal curriculum from primary to university level that includes the classical Buddhist fields of study, the so-called ‘Five Fields of Knowledge:’ Inner Science or Buddha-Dharma; Logic and Valid Cognition; Science of Language; Arts and Crafts; and Medicine.

Creating the foundation for these advanced studies, the Karmapa Center of Education will start on the primary school level, eventually progressing towards the secondary school level. To tackle the first step, Khenpo Chodrak, Khenpo Rigzin and Khenpo Gyaltsen agreed to form a team that will develop the required teaching resources – compiling textbooks covering the subjects of Tibetan language, Buddhist history in general, and specifically about the history of the Karma Kagyu Lineage – all age-appropriate for primary level.

The team working on those resources will consist of a number of graduates from the Shri Diwakar Buddhist Academy and senior Khenpos who will supervise the progress of the work. Karmapa will advise the team and gives his final approval for the selected material, as part of his role overseeing the education projects.

As the meeting marks the beginning of a continued collaborative work, the next gathering with Karmapa has been scheduled for December in Bodhgaya. 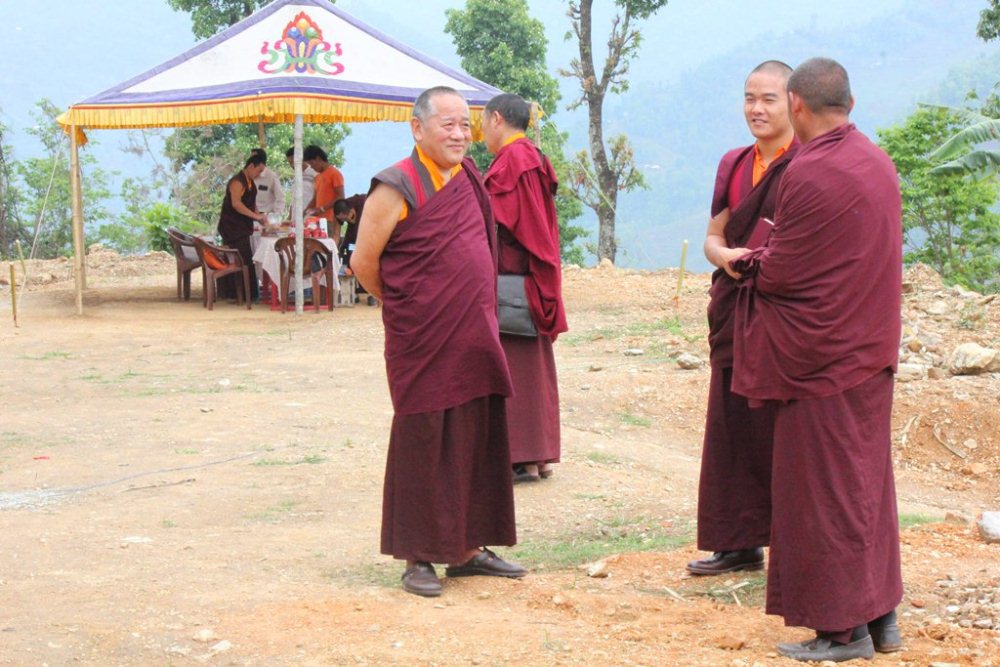 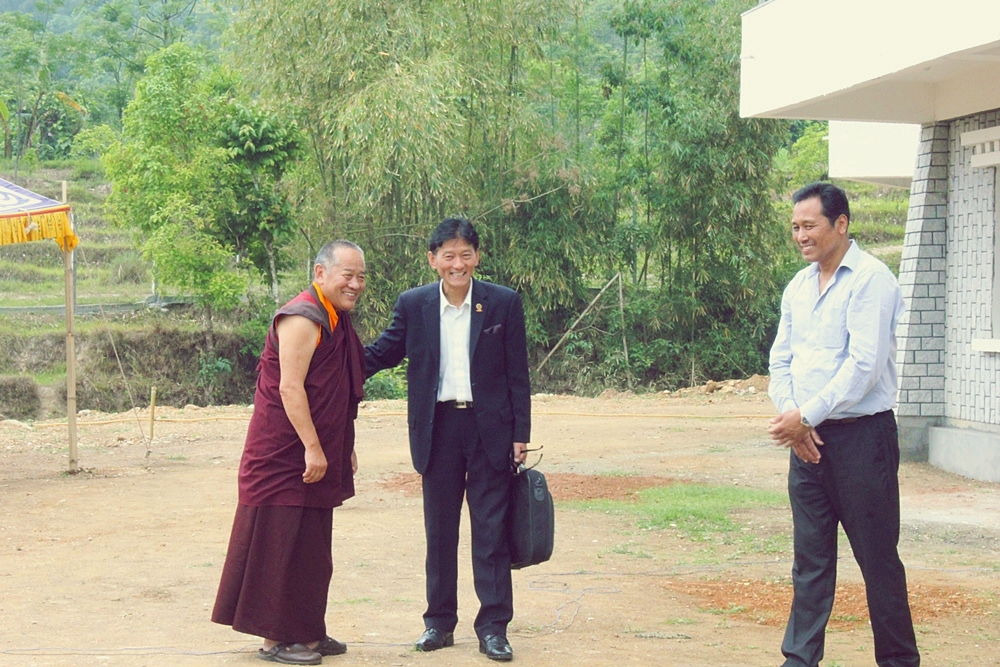 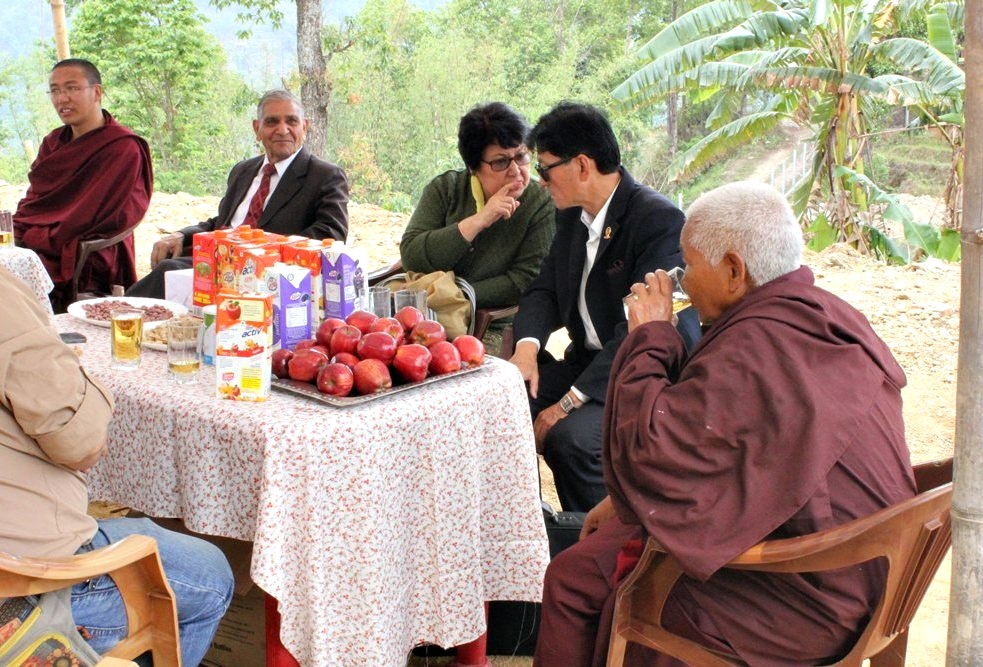 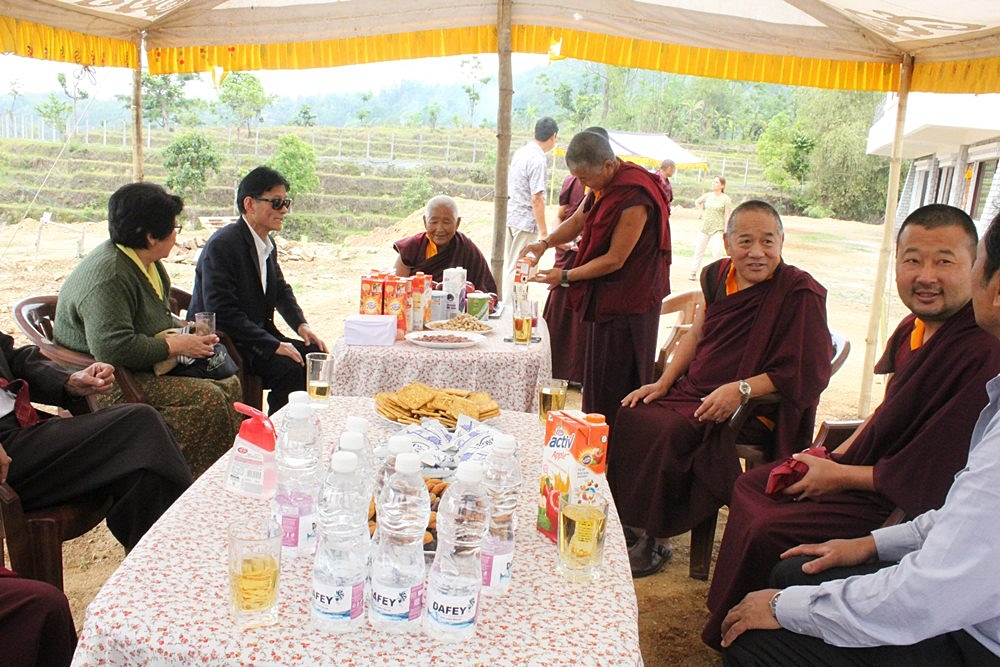 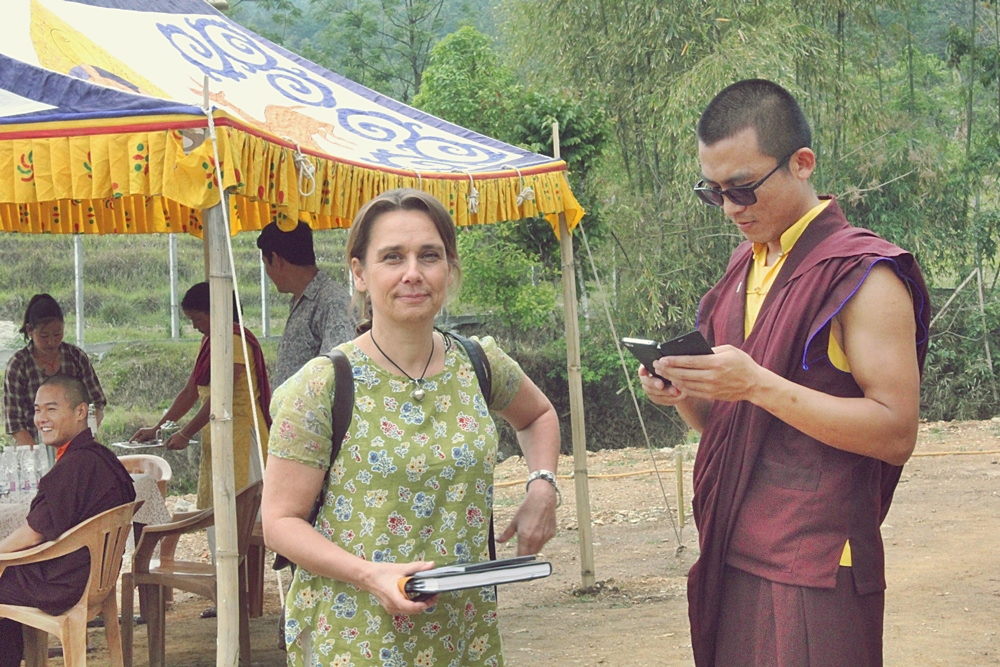 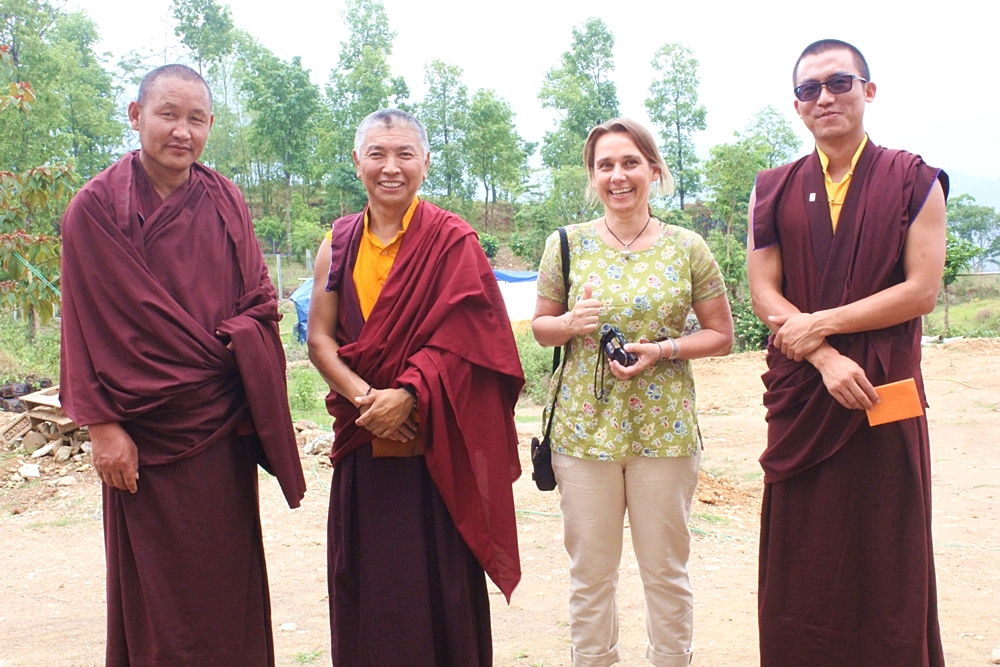 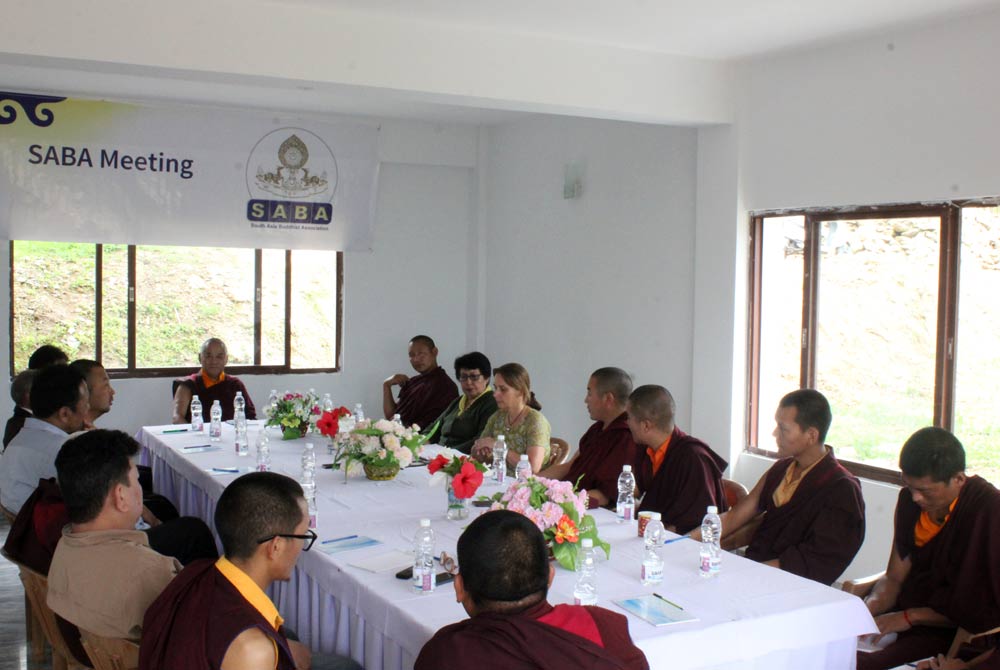 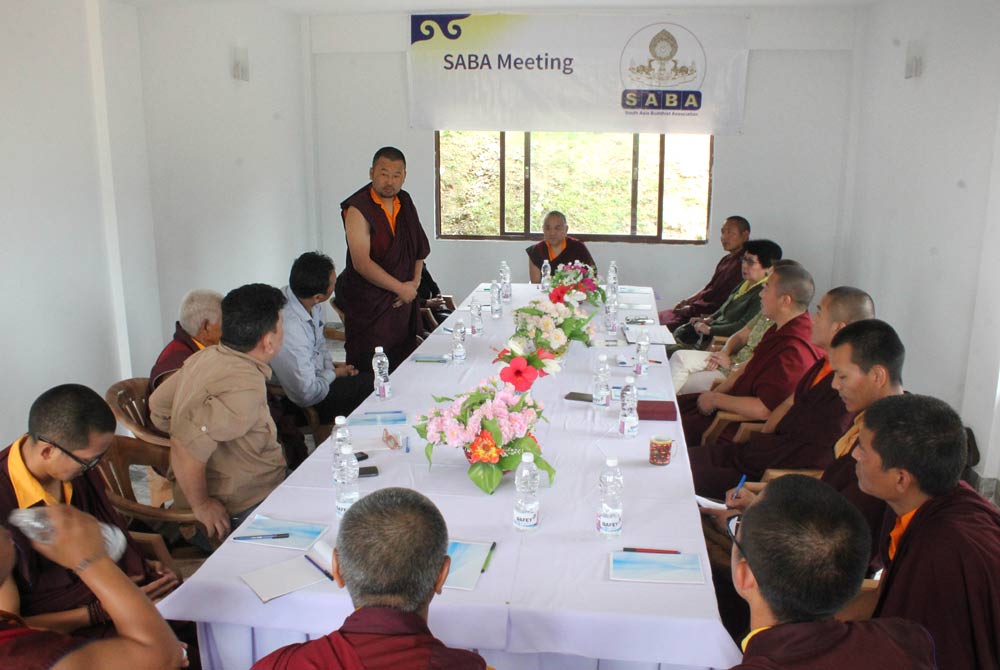 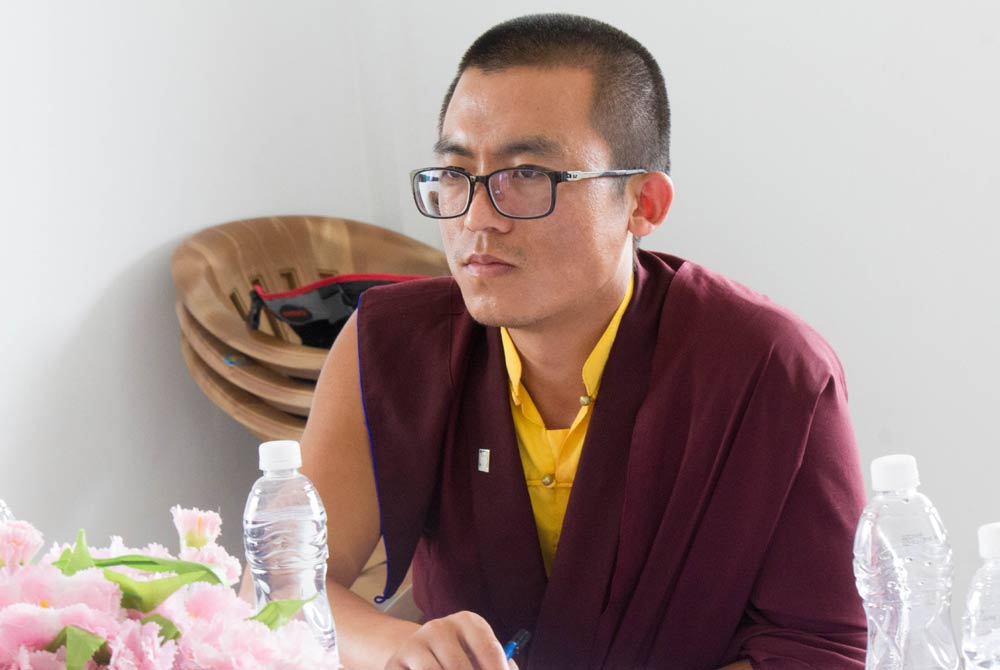 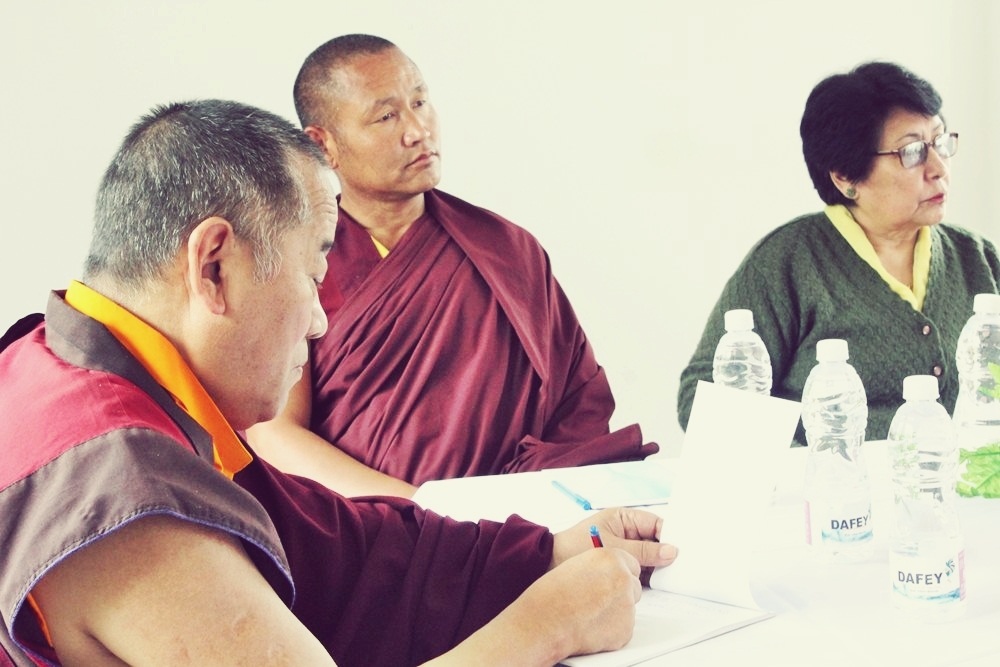 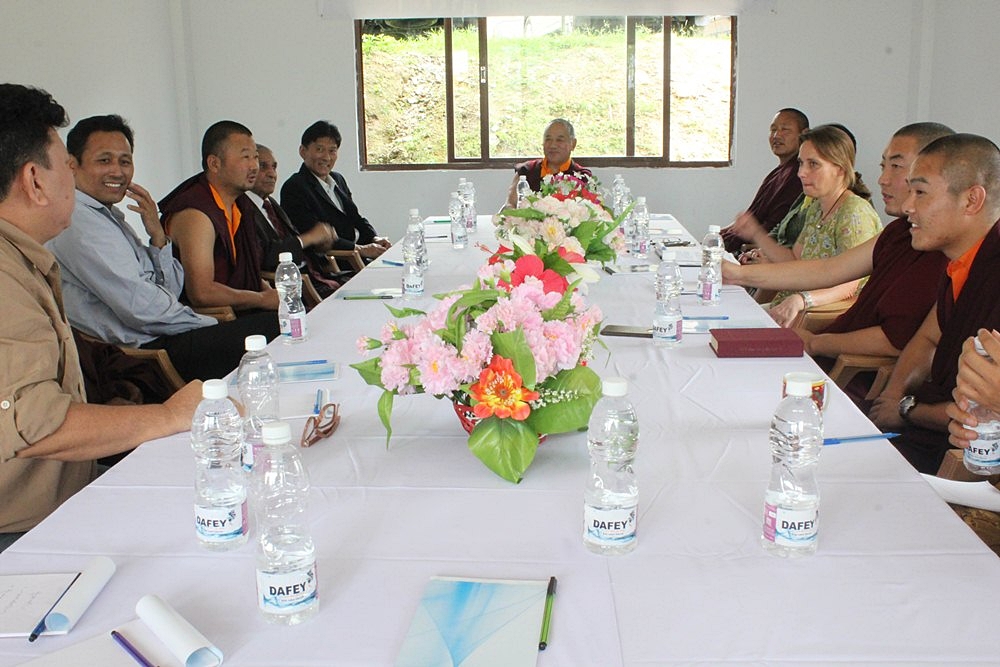 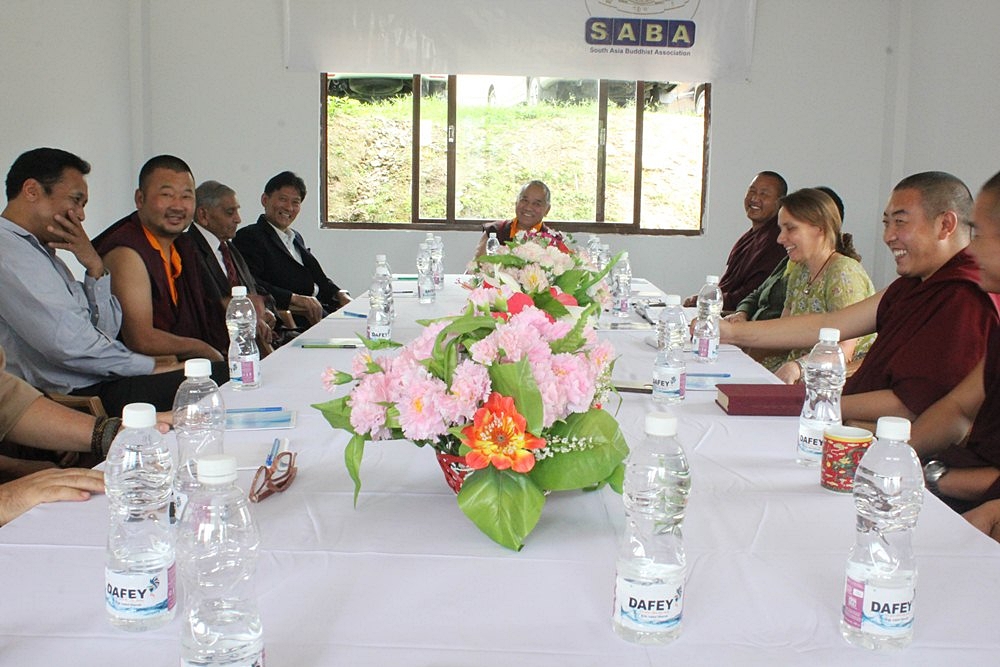 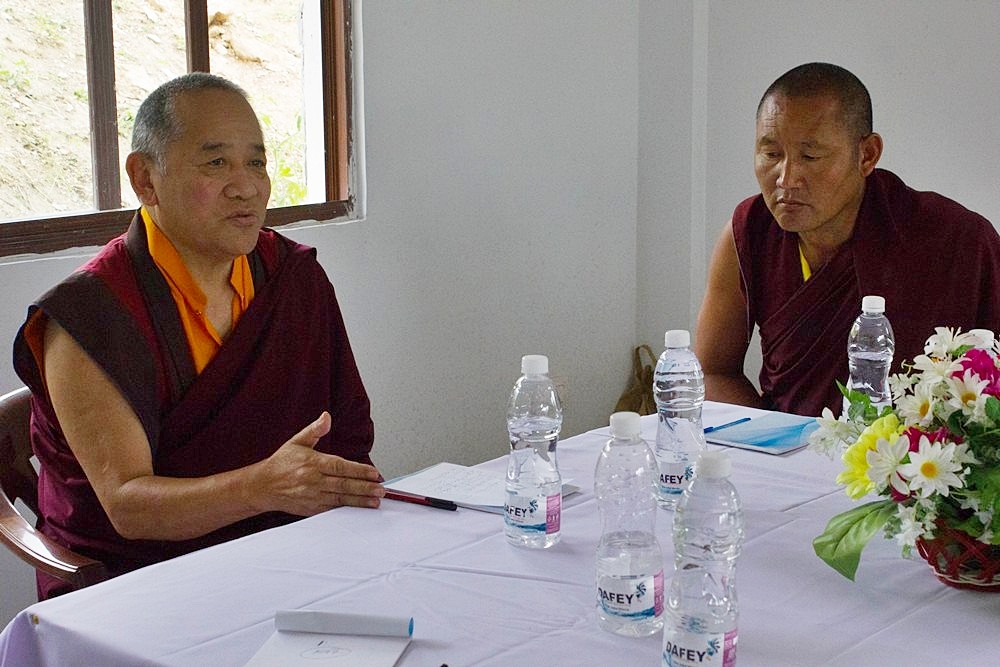 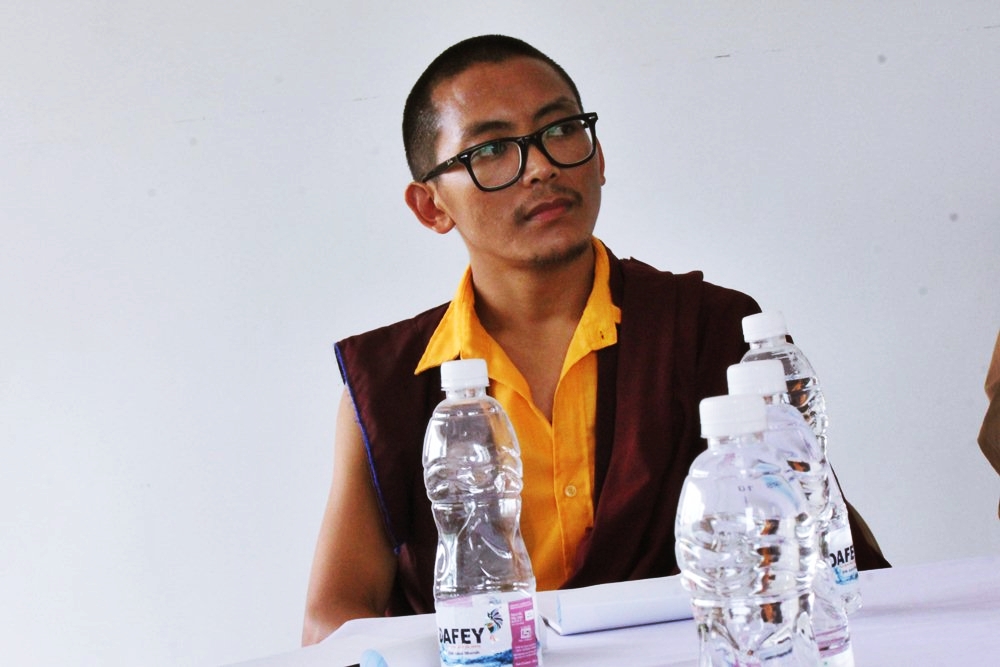 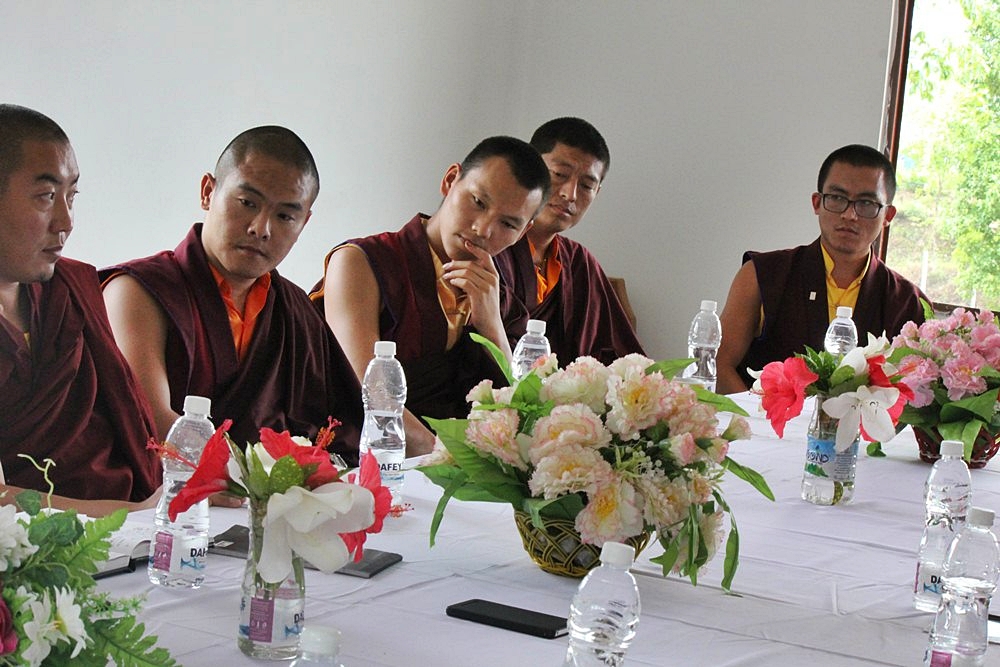 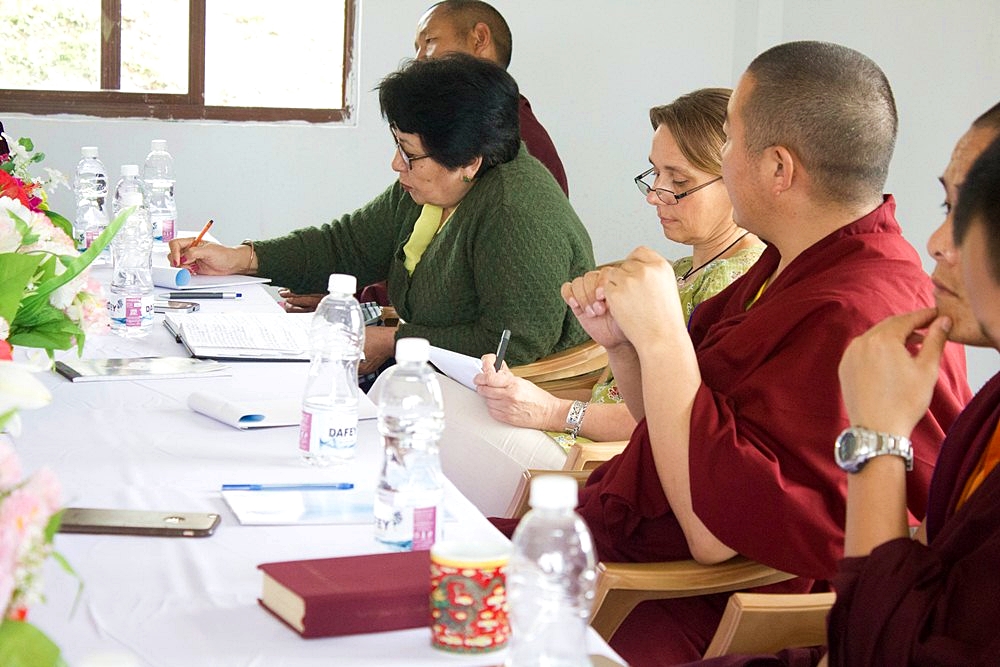 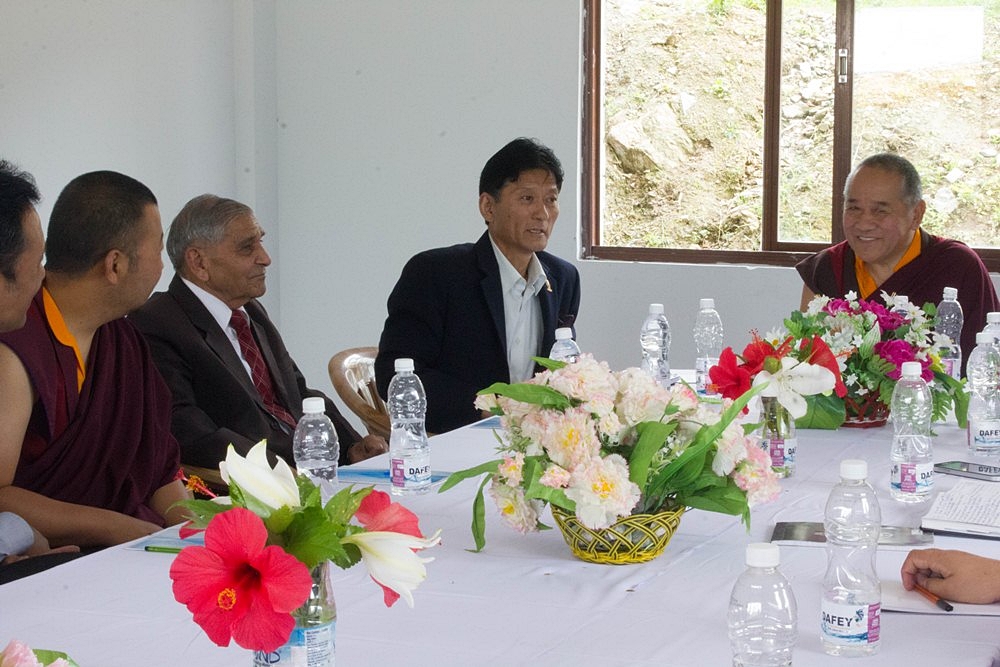 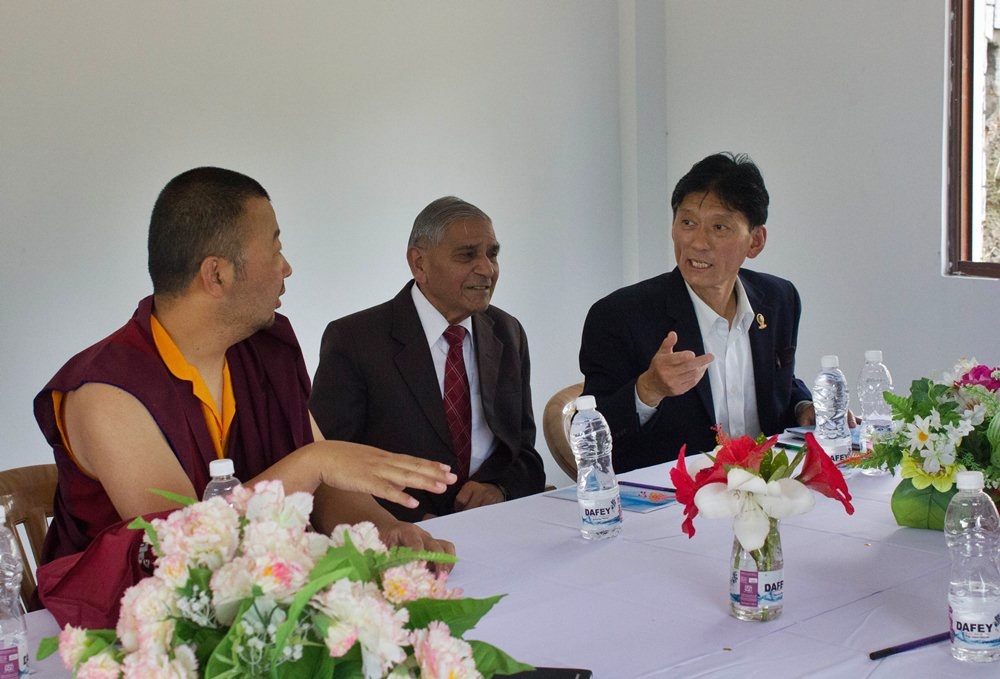 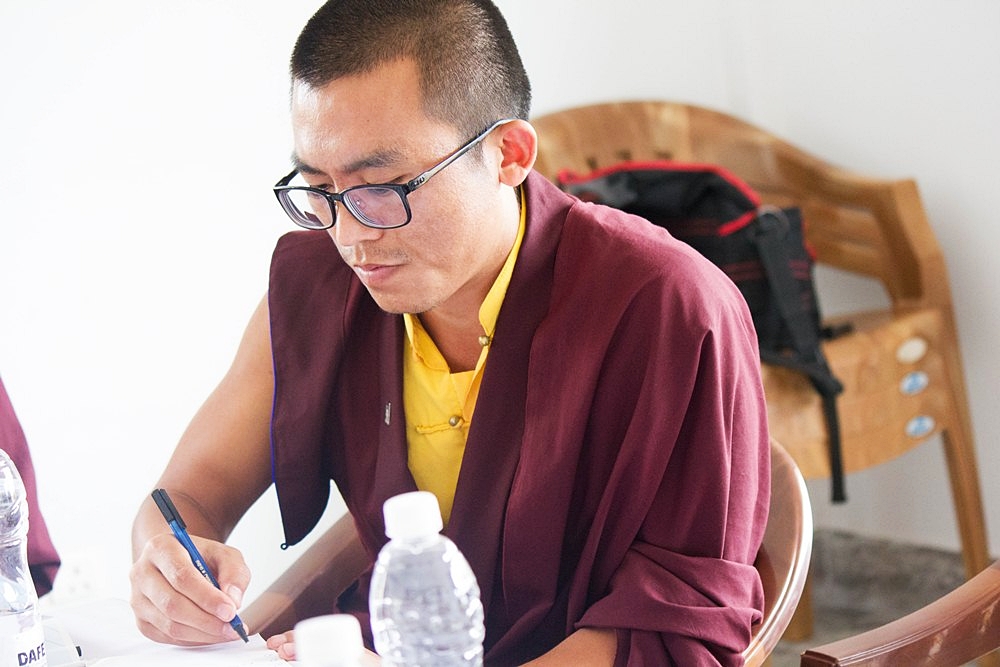 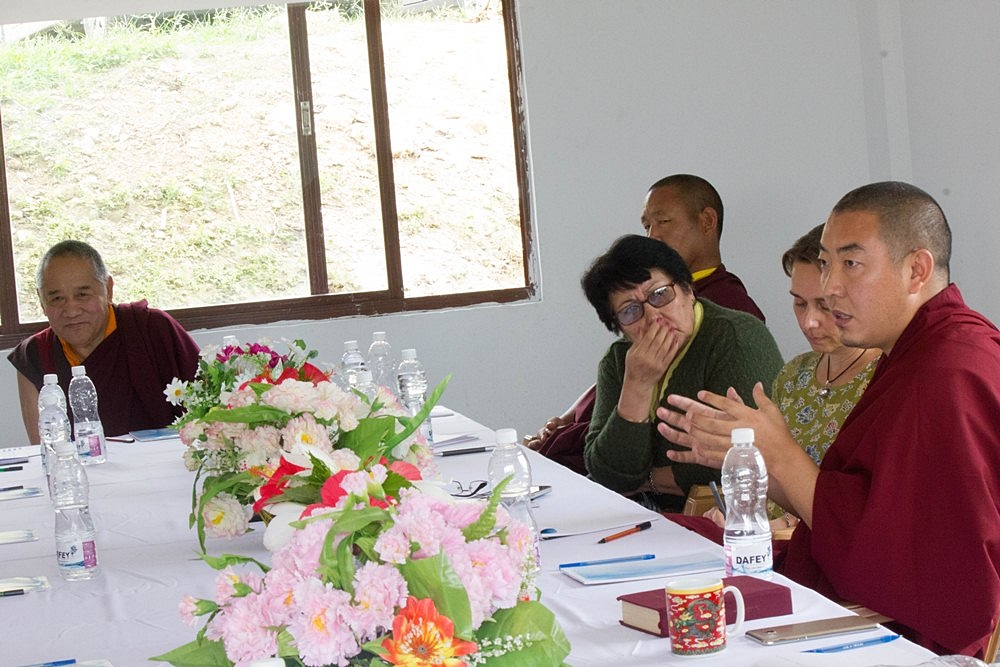 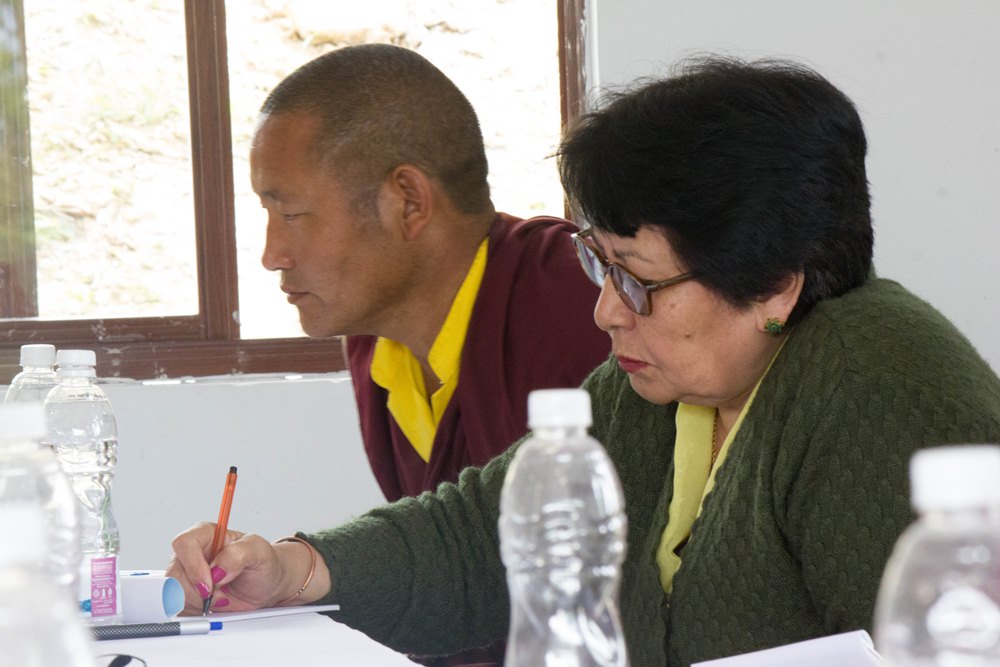 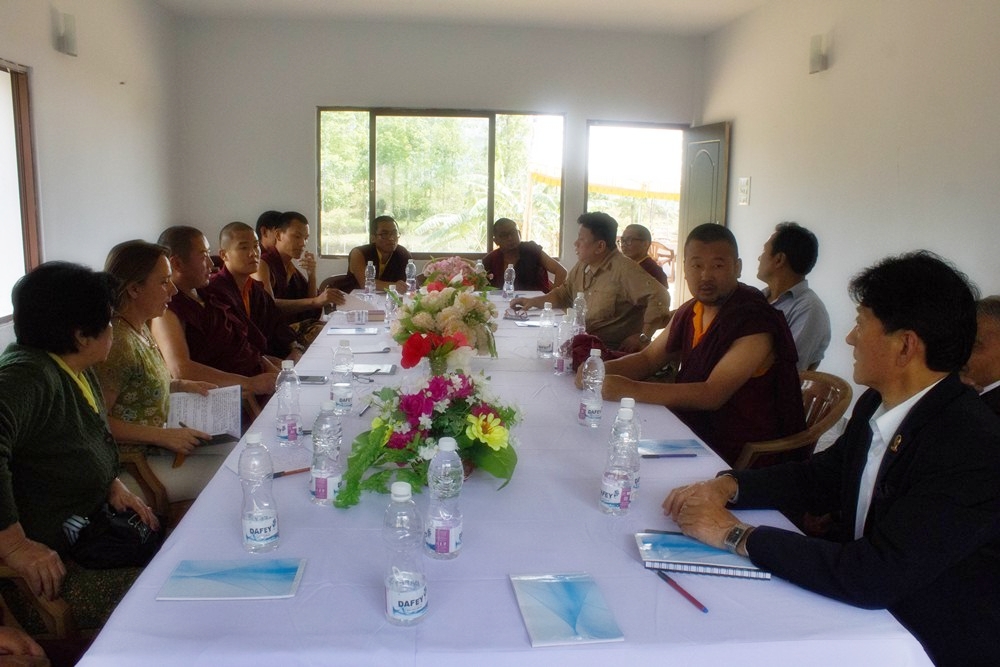 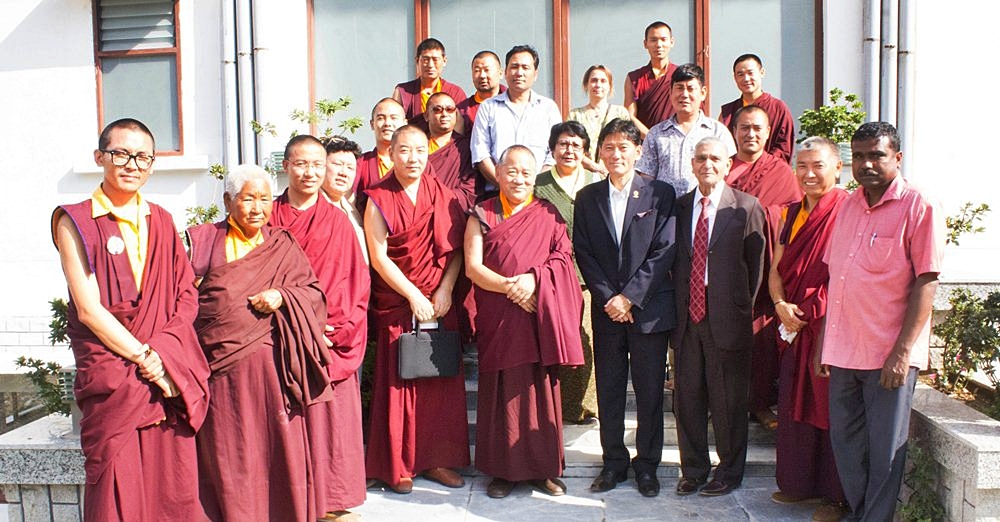